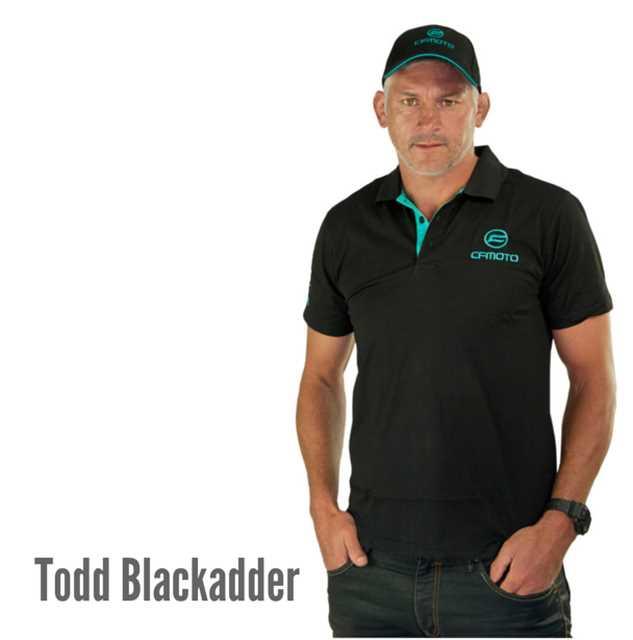 The 14-time captain of the All Blacks and Crusaders Coach said he is proud to get behind the brand and support the team.

“A friend of mine introduced me to the brand some time ago and I was instantly impressed, so when the opportunity came up I jumped on it.” Blackadder said.

CFMoto NZ General Manager, Dale Schmidtchen said Blackadder is an icon for all Kiwi’s and is the ideal ambassador for the CFMoto range.

“We’re only a young company in New Zealand but we are expanding aggressively because our vehicles are suited to the market and built tough for farmers.

“Expect to see a lot more of us this year - we’ve got some great new vehicles to release, we’ll be doing the rounds at field days across the country starting with Mystery Creek in May and we’ll be working closely with our counterparts in Australia and China to bring Kiwi’s the best vehicles at the best prices.” Schmidtchen said.