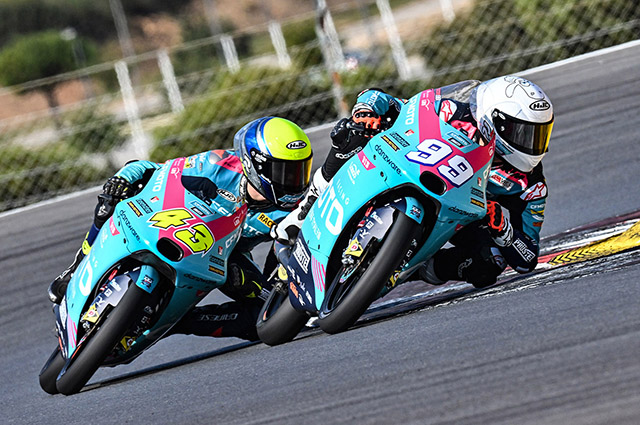 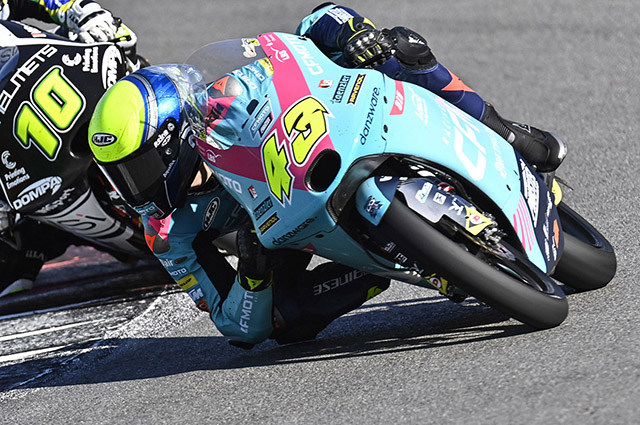 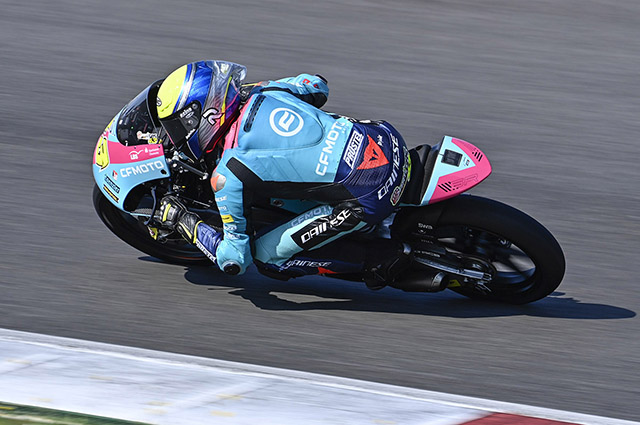 CFMOTO TO MAKE ITS MOTO3 DEBUT IN QATAR

The preliminaries are all over, and now it's down to the real business of racing as CFMOTO prepares to make its debut in the Road Racing World Championship in Qatar this weekend (March 4-6).

CFMOTO has partnered with German racing outfit PruestelGP to take on the perennially entertaining Moto3 class, with Spanish 18-year-olds Carlos Tatay and Xavier Artigas at the helm.

The duo has quickly adapted to the CFMOTO machine in pre-season testing, with times in the Moto3 class extraordinarily tight.

Artigas, who won his maiden Moto3 race in last year's final round in Valencia, finished 21st overall in the final pre-season test in Portugal, which was only 1.184 seconds slower than the fastest rider.

With times so close, the action at the Losail circuit in Qatar will be bar-banging fierce – with even the smallest mistakes punished by a freefall down the order. Artigas and Tatay will be in the thick of the action, in what is a ground-breaking event for CFMOTO.

All the action from under lights in Qatar can be seen on Fox Sports.

The Phillip Island round of the championship will be held from October 14-16.