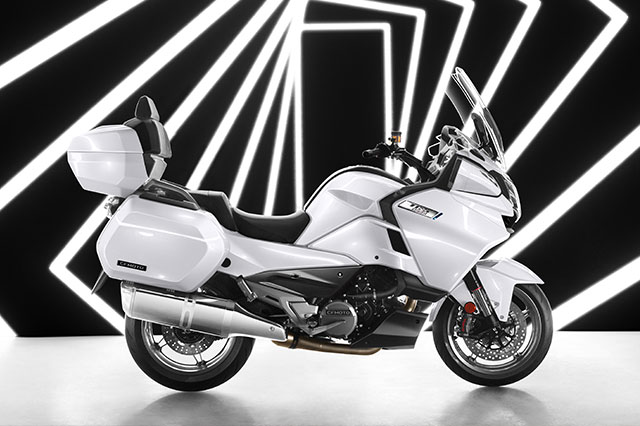 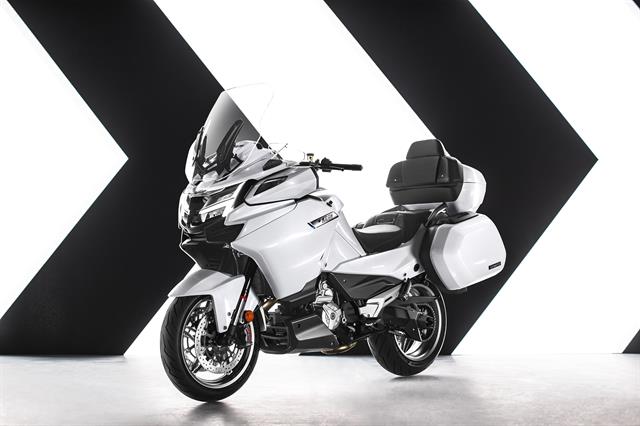 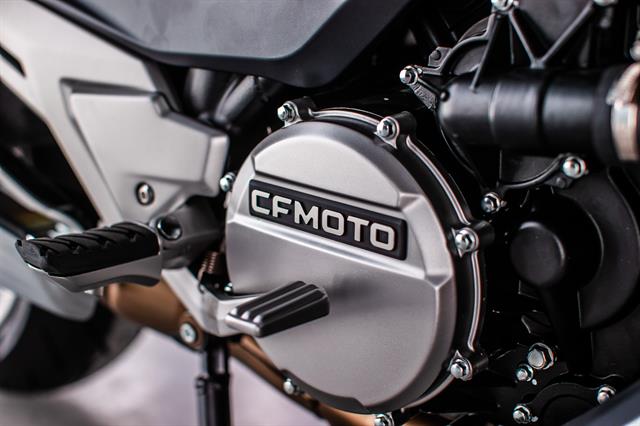 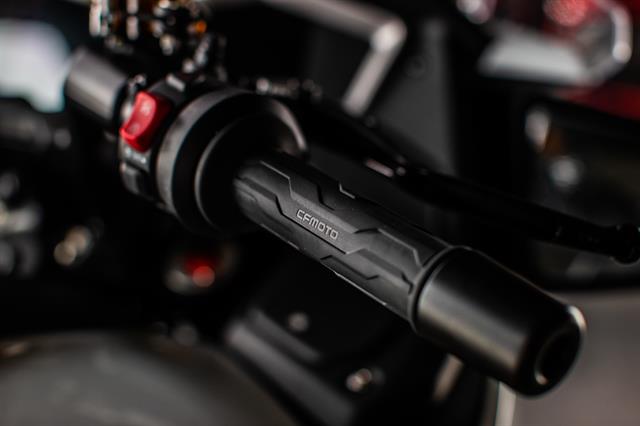 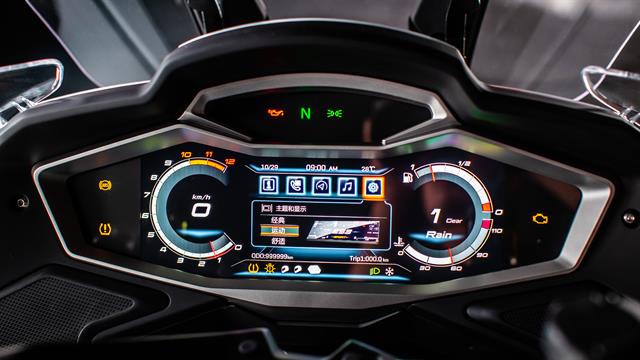 - The largest-capacity, most powerful – and most luxurious – motorcycle in China
- A luxurious grand-touring civilian version of the 1250J police motorcycle
- On sale in China in the first half of 2021
- Powered by a KTM-derived 1279cc V-twin producing 105kW (140hp) and 120Nm
- Features a massive 12.3-inch colour TFT dash – the largest of any production motorcycle

CFMOTO has unleashed the largest-capacity, most powerful – and most luxurious – motorcycle in China: the 1250TR-G grand tourer.

Unveiled at the recent 2020 Chongqing Motor Expo and on sale in China in the first half of 2021, the 1250TR-G is a luxury-appointed civilian version of the 1250J police and state guest escort motorcycle, which debuted in May as a successor to the 650TR-G.

The civilian version of the 650TR-G attracted a large number of Chinese motorcyclists for its innovative design, high-end configuration and all-day comfort. Research showed, however, that the 650TR-G was attracting younger customers looking for a more powerful and sophisticated model to upgrade to, thus the CFMOTO 1250TR-G was born.

The 1250TR-G is powered by a 1279cc liquid-cooled V-twin derived from CFMOTO’s partnership with KTM. As such, the largest-capacity and most powerful motorcycle in China has impressive outputs of 105kW (140hp) of power at 8500rpm and 120Nm of torque at 7000rpm – well ahead of the nearest competition – onto a top speed of 220km/h.

Running gear comprises a six-speed transmission, a slipper clutch and chain final drive. The 1250TR-G has a fuel capacity of 22.7 litres and a kerb weight of 300kg.

In addition to its pulsating V-twin heart, the 1250TR-G features semi-active WP electronic suspension with electrically adjustable damping and preload as well as a ride-by-wire throttle with four ride modes.

Stopping power comes courtesy of Brembo radial-mounted calipers, which integrates with the surety of cornering traction control and cornering ABS systems for maximum stability when faced with road debris while leaning.

In keeping with its GT virtues, the 1250TR-G features a premium JBL multimedia sound system; an electrically adjustable windscreen; heated grips and seat; a tyre-pressure monitoring system and a generous luggage capacity via hard panniers and a topbox, which includes a pillion seat backrest as standard.

Furthermore, in a motorcycling first, the 1250TR-G features a massive 12.3-inch colour TFT dash, which provides an unobstructed display of vehicle information and Bluetooth connectivity.

“CFMOTO has always been first to market with new technology and the greatest advancement of product – first with liquid-cooled engines, first with EFI and first to develop larger-capacity engines. This includes 650cc parallel-twin for motorcycles, 800cc V-twin for ATV/UTV, and now the 1280cc V-twin for the 1250TR-G,” CFMOTO Australia director Michael Poynton says.

“The joint venture with KTM gives CFMOTO a massive injection of experience and expertise from the best in the business, all of which will help accelerate CFMOTO’s growth in R&D, manufacturing, marketing, aftersales and, of course, the products themselves. The 1250TR-G is just a taster of that.”